John’s new smoker made its debut for the Boston College home opener game. What better way to kick off the season than with some 8 hour smoked pork?

John pulled it fresh when we got to campus:

Check out that smoke ring! Delicious! 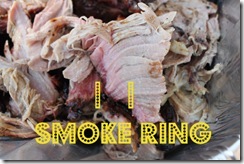 If this isn’t the picture of tailgating, I don’t know what is: 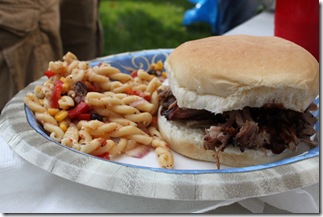 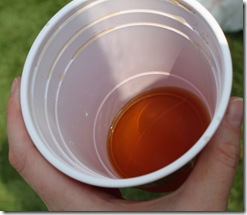 Casey brought the beer which included the best pumpkin beer I’ve ever had from Blue Hills Brewery.

After pigging out we played some cornhole and hung out.

We watched the players parade and hollered for the band, the team, and Coach Spaz’s mustache. 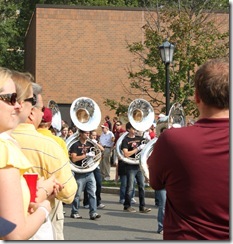 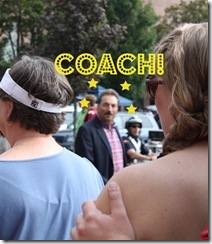 Finally, we were ready for some football! 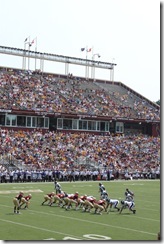 BC lost to Northwestern but they kept it interesting. Let’s Go Eagles!

It’s kind of funny that exactly a year ago we were doing the same thing on Labor Day Weekend. What did you do this year?