A few weekends ago John and I headed up to Merrimack, New Hampshire to the Anheuser-Busch Brewery. We had a Groupon for two for the Beermaster Tour.

Normally the Beermaster tour is pretty pricey so I was glad we had the deal. However, the whole tour was well worth it. I believe the regular tour just goes through the basics and will show you the Clydesdales. The Beermaster Tour included a visit to the Hop Garden, Brew House, Hop Room, Primary Fermentation Cellar, Lager Cellar, Bottling and Canning Line, Packaging Facility, Quality Assurance, and Finishing Cellar, including a sample directly from a Finishing Tank. It was awesome! This was the most thorough and behind-the-scenes brewery tour I’ve ever been on. No Anheuser-Busch product is anywhere near the top of my list of favorite beers but seeing such an in depth process of brewing as well as sheer scale of operation was impressive.

Historical gallery in the main lobby: 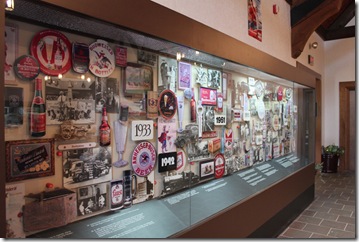 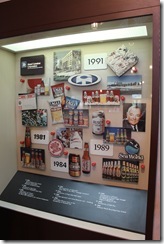 We were all geared up! (head sets, earplugs, hat, and safety glasses) 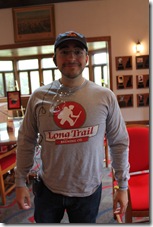 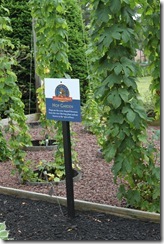 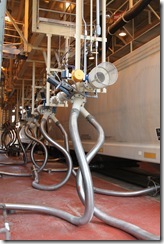 Getting to see the computer room at the Brew House was awesome, the brewers explained what each screen meant and how they monitor each brew from start to finish in this room.

The brew kettles and lauter tuns: 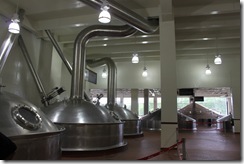 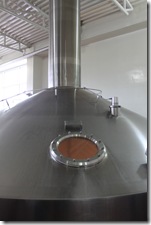 Anheuser-Busch uses their hops in pellet form. It was kinda cool but reminded me of rabbit food. 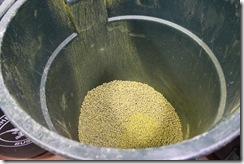 Next we were taken through the Primary Fermentation area where we were served a fresh beer from the Finishing Tank. So good and so cold! 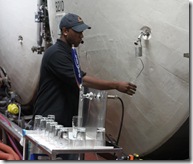 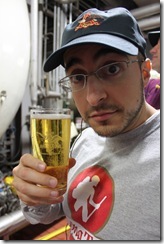 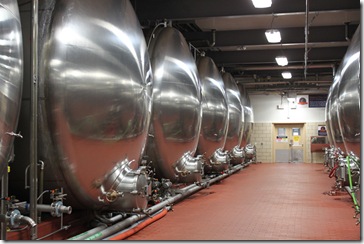 The Quality Assurance lab was really cool, we got to see all of the high-tech equipment used to test their beers. That brown box measures IBU. Cool, right?

Here is the massive bottling and canning line: 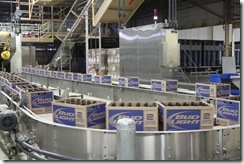 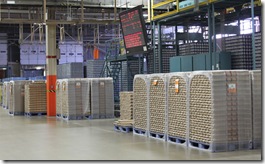 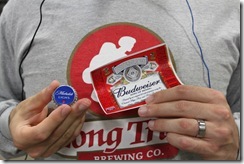 Last was the warehouse which only holds 3 days worth of inventory. Isn’t that insane?!

The size of this brewery is massive. Very impressive! We’ve been to the Anheuser-Busch brewery in St. Louis which was also immense. It’s incredible to see how all different sized breweries operate, this one was no exception. The scale of their production is pretty mindblowing.

The tour concluded in the hospitality room which was like a skeezy bar/lounge, totally appropriate.

But hey, we got ample beer samples and snacks so I was all set. We sampled Budweiser Select, Margaritaville Spiked Tea, Shock Top Raspberry, and a Stella Artois (my favorite!).

We also got swag bags to go and honorary beermaster certificates!